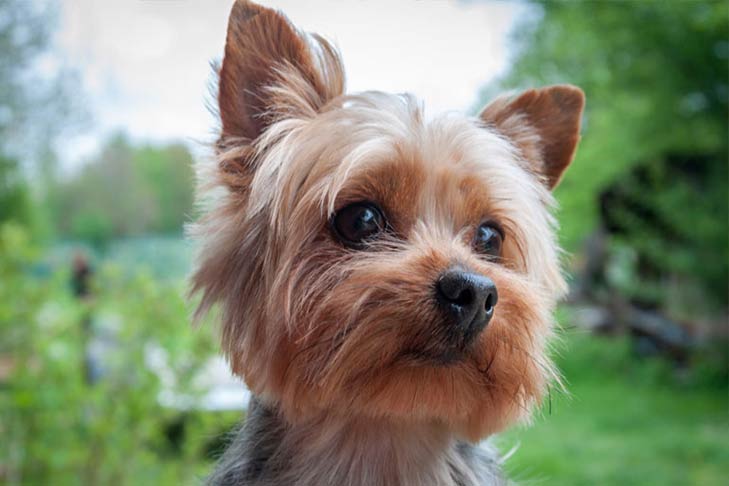 As one of the AKC’s top 10 breeds year after year, Yorkshire Terriers are popular toy dogs, offering a big personality in a tiny package.

Here are seven surprising facts about Yorkies and the people who love them:

1. Yorkies Are the “Tomboy Toy” 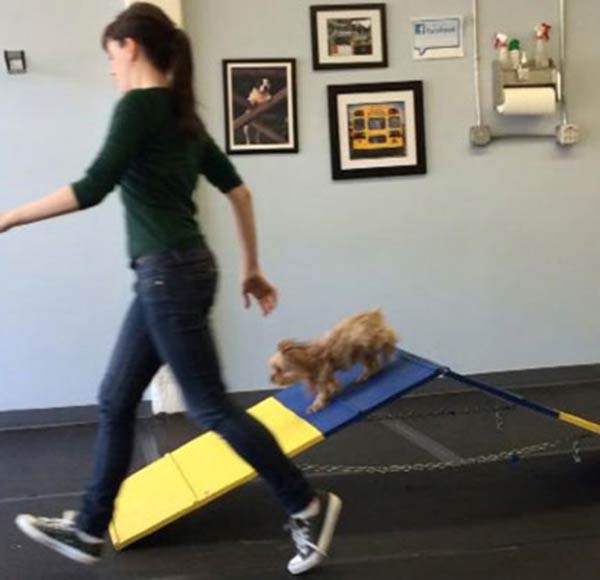 Don’t be fooled by this toy breed’s tiny stature—they are five to seven pounds of pure tomboy. This spunky personality has earned the Yorkie its nickname, “the tomboy toy.” The breed standard references the breed’s trademark confidence and courage, saying, “The dog’s high head carriage and confident manner should give the appearance of vigor and self-importance.” Because of these traits, Yorkshire Terriers do well at everything from dog sports, like agility, to therapy work and makes them great travel companions as well as family dogs.

2. The Yorkie’s Coat Has a Similar Texture to Human Hair 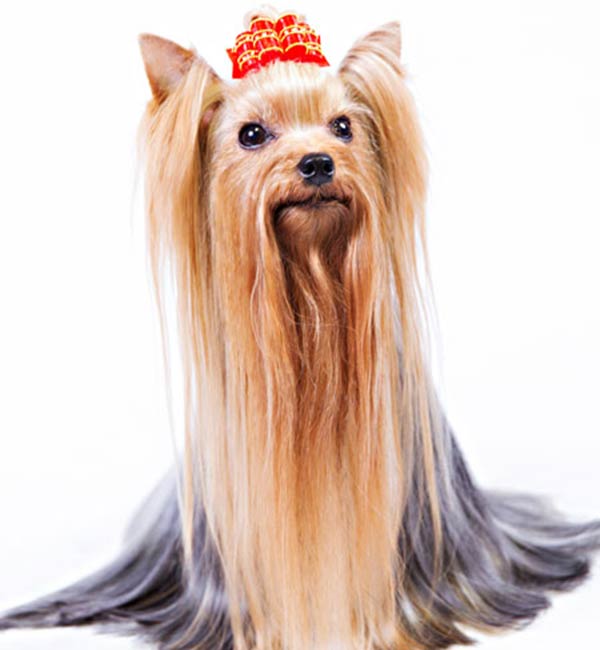 Yorkies are known for their long, flowing, silky coats, which swish around the show ring. But this beautiful feature is also incredibly time-consuming to care for. Because the coat is similar to human hair, it tangles into knots if the owner doesn’t brush it every day (it can also break easily when brushing against carpets in the home). The bonus is that Yorkies don’t have an undercoat so their coat doesn’t shed anymore than your hair does. Many breeders recommend that owners keep their pet Yorkies in a “puppy cut,” which is short and easily to maintain.

3. Yorkies Have a Blue Collar Background

Sure, today they may wear bows in their top knots and their self-important air may make them seem like they have royal roots, but Yorkies have a rather unglamorous background of catching rats and other vermin in underground tunnels. This instinct still comes out in their play (offer a Yorkie a stuffed mouse, and you’ll see what we mean), and owners can put it to work in non-competitive AKC Earthdog tests. This sport allows dogs to test their ability to pursue caged rats underground. 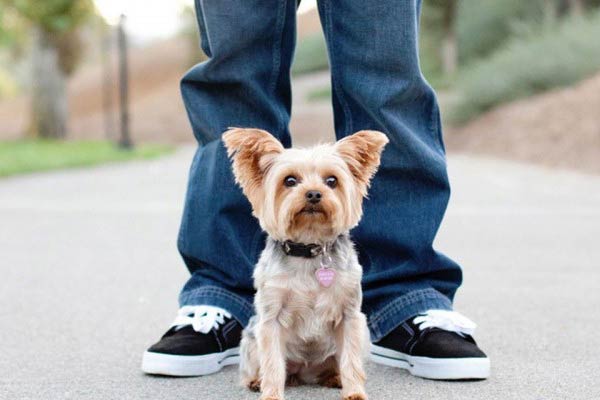 Really, Yorkies are great pets for both men and women. But the former Yorkshire Terrier Club of America President Cheryl Rangel has noticed a curious trend in her puppy buyers over three decades of breeding. She explained to AKC Family Dog that often the husband makes a point of telling her the dog will be his wife’s pet because he would rather have a “real dog,” like a German Shepherd. Months later when she checks in with the family, it turns out that the Yorkie has bonded better with the husband. “It’s unbelievable. The men do a 180,” Rangel told AKC Family Dog. Other “real men” who love Yorkies: Bruce Willis, football star Brett Favre, Justin Timberlake, Orlando Bloom, and most famously from the recent Australia dog-smuggling incident, Johnny Depp.

5. Yorkies May Have Been the Inspiration For Toto 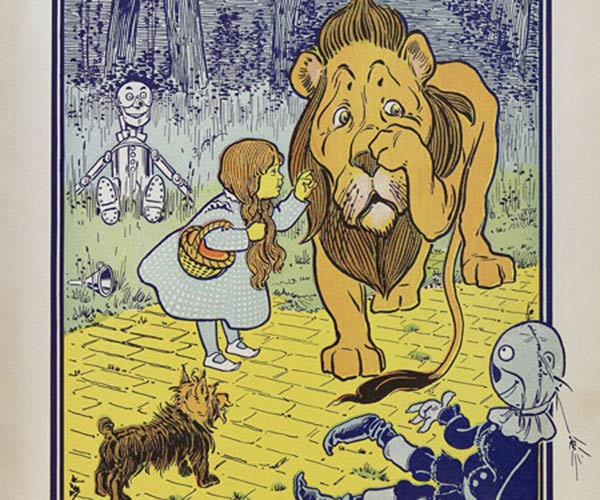 This fact will remain a point of contention among Cairn Terrier and Yorkshire Terrier fans alike. The original drawings in the first edition of L. Frank Baum’s book The Wonderful Wizard of Oz depict Toto as what some say seems to be a Yorkie. The assumption makes sense, considering the breed was popular at the time and that the illustrator W.W. Denslow owned one. We will never know for sure, but we are certain that in the movie, Toto is played by a Cairn Terrier.

6. One Yorkie is a War Hero 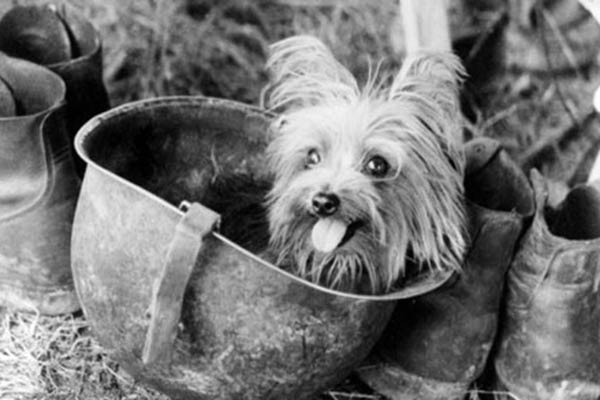 In World War II, a Yorkie named Smoky is credited with saving the lives of soldiers by dragging a communications cable through an 8-inch-wide, 60-foot-long drainage culvert. She is also thought to be the world’s first therapy dog, visiting wounded soldiers in hospitals. Smoky was found by an American soldier in 1944 in a Papua New Guinea jungle, and when he brought the little dog back to the barracks, U.S. Army Corporal William Wynne took her under his wing. He later wrote a book about Smoky called Yorkie Doodle Dandy. There are six U.S.-based memorials honoring Smoky, including one in AKC’s Museum of the Dog, and one international memorial in Australia.

7. Yorkies Aren’t Afraid of the Big City (When Trained Properly) 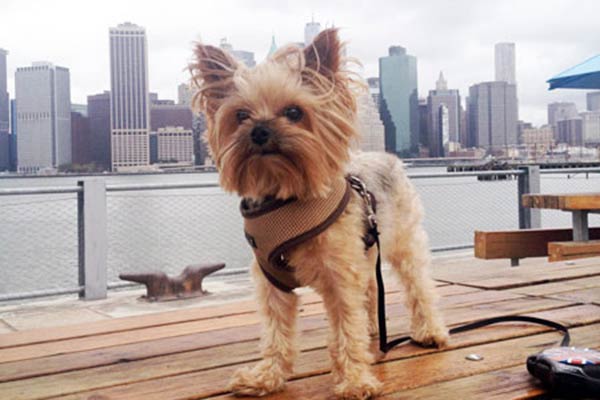 A Recipe for Life by Misa Minnie