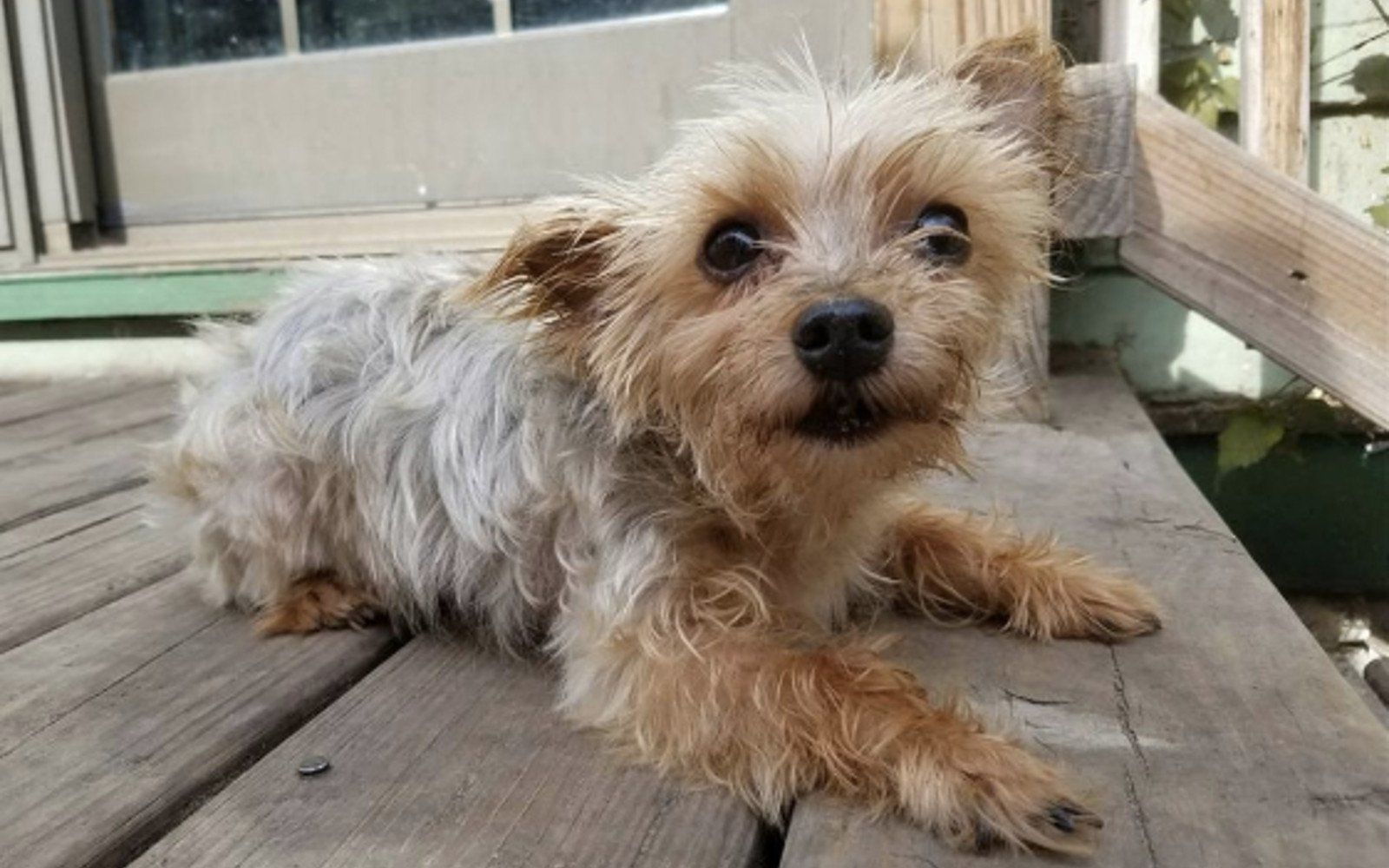 There are two types of dog guardians in existence. There are the ones who treat these animals like furry versions of babies, spoiling them to no end and realizing that they have a lifelong commitment to their pet. Then there are the ones who treat dogs as if they are objects that should be quiet, fuss-free, and inexpensive. Unsurprisingly, the latter is the type of person who abandons their precious pets like old furniture on the curb. While we know that abandoning a pet can be difficult and sometimes people who had full intentions of keeping an animal only realize they’re in over their head once it’s too late, unwanted animals should always be taken to shelters. In an animal shelter or rescue center, animals are given proper veterinary care, are fed and given water regularly, and are only passed on to people who have been screened and approved. 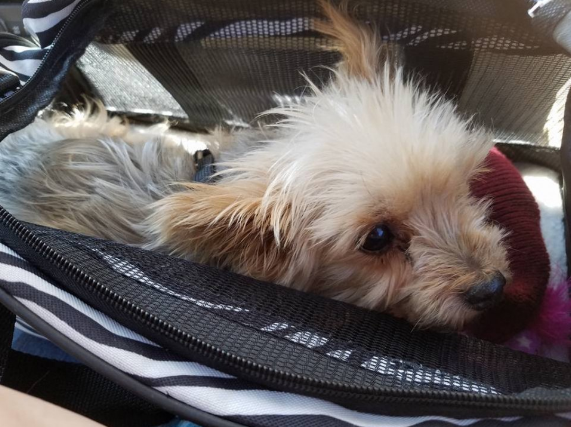 Despite this, there remains to be over 70 million stray animals in the U.S. today, and many of them ended up on the streets after being abandoned by their guardians. Some of these animals will spend their lives on the street, always at risk of getting hurt and never sure of where their next meal will come from. Others will be lucky enough to be discovered, rescued, and given a second chance at life.

This is Gracey. She is a Yorkie who was discovered in a small carrier under a tree by a postal worker.
Unlike most other abandoned dogs that are found on the streets today, Lucy was left with a note from the guardian that abandoned her. The note shares that Gracey enjoys moist dog food, has some teeth and nail problems, likes to chase squirrels, and was abandoned by a guardian who couldn’t take care of her anymore.

After consulting with some people at a nearby law office, the postal worker decided that the best course of action was to immediately take Gracey to the Humane Society of Bay County.

“This is the very first time we’ve had a note from the owner, but we get contacted by people that cannot keep their dog or their cat anymore,” shared Jeannie Wolicki-Nichols, President of the group’s board of directors, “Whoever did it, I’m sure they were desperate, but they had no idea what was going to happen to that dog or if the wrong person had picked it up. That’s not the thing to do.”

Thankfully, Gracey was not picked up by a cruel person with bad intentions and ended up at the rescue center without any further trauma. Now, the nine-year-old pup is getting the care she needs.
As Gracey’s guardian wrote, the pup’s teeth were indeed in bad condition and she will need to get a large number of them extracted.
Stephanie Beiser, the Humane Society’s dog foster coordinator says that Gracey’s teeth deterioration is likely caused by a poor diet. At the shelter, Gracey will finally get a chance to eat a proper diet. Any surgeries that need to happen will be covered by the shelter entirely.
As is customary with any animal in their possession, the society has been socializing Gracey with the other pups and she seems to get along with them swimmingly. Now all that’s left to do is find this adorable girl a forever home!

Check out the video below to see Gracey in action:

YorkiePoo Puppy Goes For a Swim